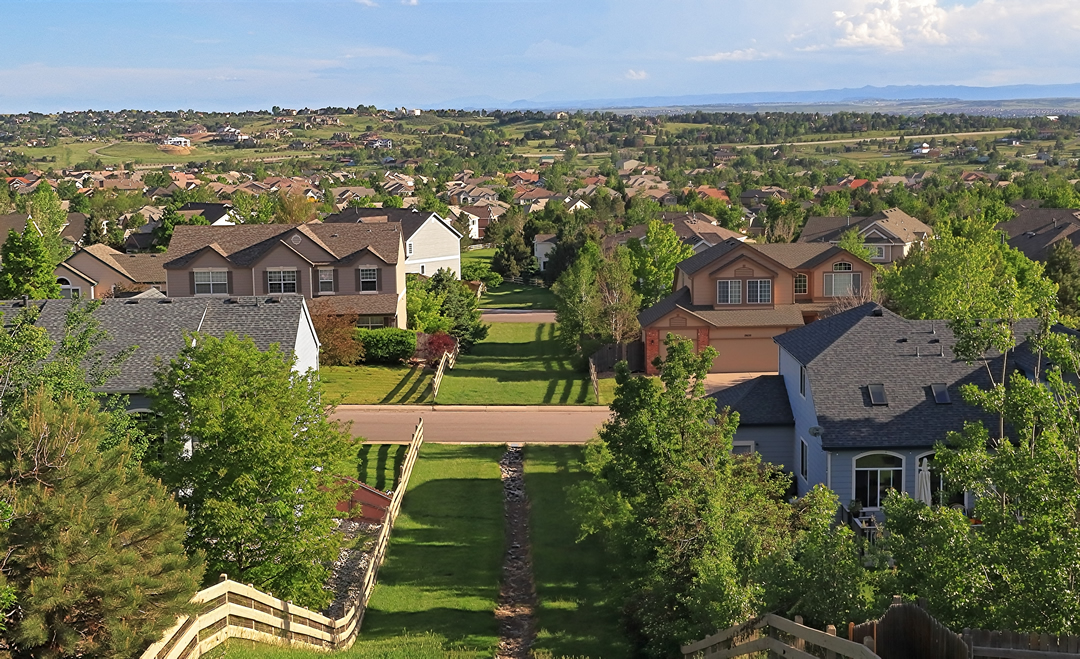 In the This Old House spinoff, “This Idea House: Mountain Modern,” cameras follow Jared Phifer and his wife as they build innovative new homes across Colorado’s Rocky Mountains. While This Old House is focused on restoring the glory of older homes, This Idea House puts an emphasis on new building materials, methods, and learning about the home technology of tomorrow.

In episode 8 of the series (aptly titled Mountain Energy) Phifer meets with GAF Energy representative Tony Zyph to discuss and install a new Timberline Solar system on their latest project. After a brief demonstration the team begins the install right away, with Phifer impressed at the streamlined process. “As a contractor, we’re always looking at what’s the latest and greatest out there, I think this is going to take over the U.S. and I see this in a lot of future builds,” he says.

Unlike traditional solar panels, GAF Energy’s Timberline Solar system nestles directly into the roofing deck and blends with matching Timberline asphalt shingles. While the aesthetics are great, the system is also much easier to install than a traditional solar rack system earning the nickname ‘the world’s first nailable solar system.

During the episode the crew and host Phifer connect with Zyph to examine the new system and talk installation. After a brief explanation the two are already up on the roof nailing a solar shingle directly to the deck. After a brief explanation Phifer takes over, highlighting the simplicity of the system. “I love this system,” Jared says. “From a practical installing standpoint for roofers, they don’t really have to learn anything new. And I love how it all integrates and it’s really clean. You’re not driving these lags in your roof, which is the last thing you want to do when you’re building a new house.”

After solar shingle installation the crew turns to the system’s electrical needs.  “How easy is this, do you need to get your electrician out here?” asks Phifer. Zyph declines the need for an onsite electrician. “It’s essentially like plugging in a series of extension cords,” he says. The crew gets the system plugged and primed in only a few minutes.

The featured house will run entirely on electricity so having an efficient and productive solar system is a must. “This is [designed to be] about a 6-kilowatt system, so we’ll see about 22 kWh of energy produced during a normal day,” Zyph explains. “In such a sunny place as Colorado, this Timberline Solar roof will generate more than enough energy to power everything this home needs.”

At the end of the episode Phifer highlights the great qualities of the Timberline Solar system including its low-profile look, ease of installation, high production value, and competitive price. “We had such a memorable time with the crew of this Roku Channel show, and we hope to do it again soon,” says Allana Hellan of GAF Marketing, “This home is absolutely stunning, and we’re delighted to be a part of such a unique project.”

Learn more about GAF Energy’s Timberline Solar system and where to find a contractor here.